Healthcare in a world of dating and social media? Possible! Thanks to this company’s unconventional strategy… [Monday: Marketing Marvels]

What comes to your mind when you hear the words, “Healthcare Marketing?”

Ads that feature testimonies of people who overcame life-threatening diseases?

Different medical and pharmaceutical companies have their own marketing strategies to promote their brand.

Do you think all these businesses use the conventional method of advertising their products or services?

The answer is NO.

In fact, one company is moving away from traditional healthcare marketing and is starting to adapt unconventional methods to raise awareness about its products. 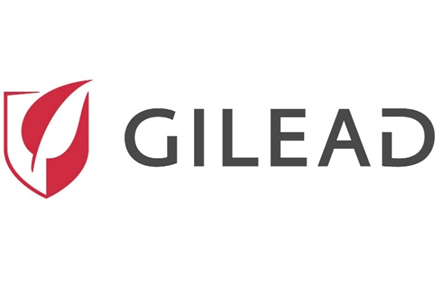 Here are some of the products sold by Gilead under each category:

Part of Gilead’s growth as a biopharmaceutical giant is its focus on strategic acquisitions. Since 1999, the company has acquired 16 businesses, which added medical capabilities to the firm. 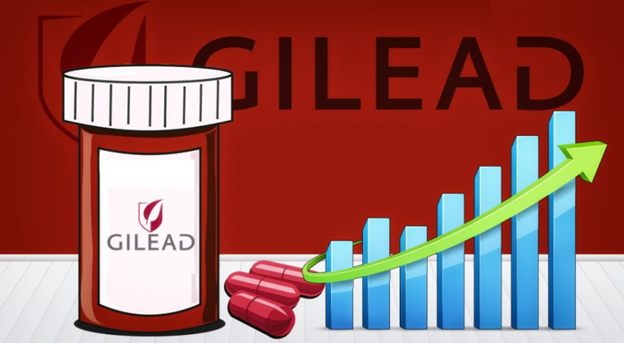 In 2006, the acquisition of Corus Pharma Inc. and Myogen Inc. strengthened Gilead’s position in the respiratory and cardiopulmonary treatment arena.

In 2009, the company acquired CV Therapeutics Inc., which specialized in the cardiovascular market.

Then, from 2010 to 2011, Gilead acquired 3 companies to expand its research and development in the field of oncology.

The company’s largest acquisition was Pharmasset Inc. in 2011. This enabled Gilead to own rights to the Hepatitis C treatment, Sovaldi.

In 2019, Gilead made strategic acquisitions of Galapagos to enter the inflammation medication business and Nimbus Apollo to access potential treatment for steatohepatitis (fatty liver disease) and carcinoma.

Thanks to these acquisitions, Gilead was able to expand its reach even more, create medicines that cater to different types of diseases, and become one of the leading biopharmaceutical companies in the world!

So… how did the company use unconventional methods to market its products? 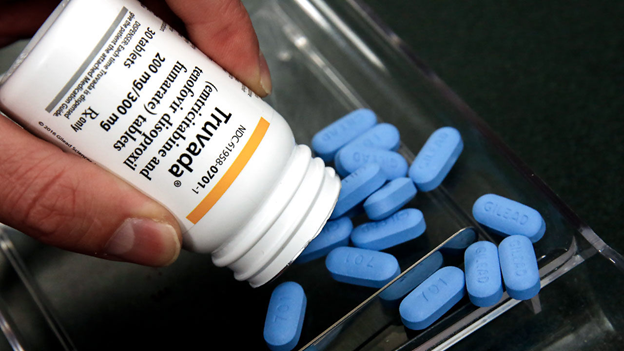 The campaign started in 2015 and is still ongoing up to this day.

According to James Meyers, Gilead’s Executive Vice President for Worldwide Commercial Operations, the Healthysexual Campaign aims to boost awareness about the drug and its use as a pre-exposure prophylaxis (PrEP) against HIV.

[Pre-exposure Prophylaxis (PrEP): A way for people who are at high-risk of contracting HIV to prevent infection by taking a pill every day.] 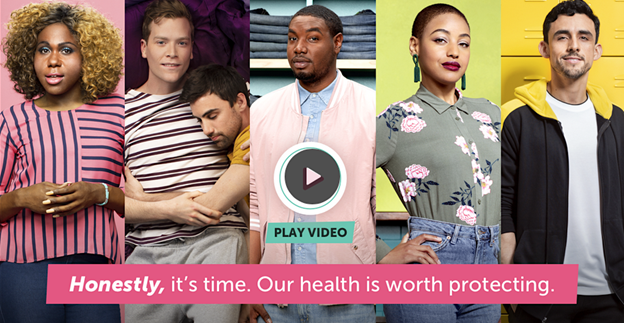 In one of its posts, the company said:

“From HIV testing to threads, coordinate with your partner. Being on the same page means you’re in position… for any position.”

To further extend the campaign’s reach, Gilead couples its online marketing efforts with offline advertisements by placing “healthysexual” posters on subway stations and MTA (Metropolitan Transportation Authority) buses in the US. 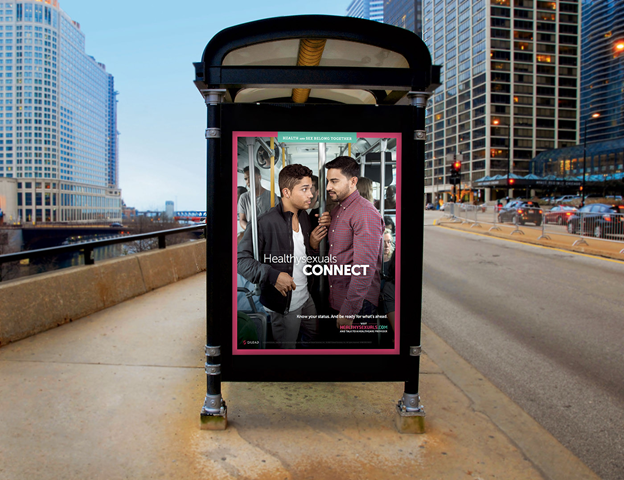 That way, even if people are not online, they will still encounter the campaign as they commute to work or other places.

“If we can prevent HIV from occurring, ultimately that’s going to bring down costs of treatment―and that’s a lifetime cost of treatment. We’ll be using social media and dating sites and Tumblr and Snapchat and things such as that, because they are much more likely to reach this type of population.”

In the early stages of the Healthysexual Campaign, Gilead reported that Truvada sales increased to USD 2.38 billion in 2016, up from USD 2.05 billion in 2015.

In the past five years, Gilead Sciences, Inc. has recorded revenues of:

According to the company’s 2019 annual report, Gilead will continue to collaborate with its partners worldwide to treat (and eventually eliminate) some of the most challenging public health threats.

Gilead Sciences, Inc. (GILD:USA) makes for a great case study that we come back to regularly. One great reason?

So, how well has GILD been growing its business in the past years?

The orange bars are the company’s as-reported financial information. If you relied on these numbers, you will see a company with understated profitability. As-reported ROA (return on assets, a measure of earning power) only ranged from 9% to 33% in the past sixteen years. Its ROA in 2020 was only at 11%, far lower than its Uniform ROA in 2020.

The numbers show that GILD has been doing well and making a profit.

Gilead acknowledges that the development of innovative medicines is only 1 aspect of improving people’s health.

By investing in programs that promote prevention, strengthen healthcare infrastructure, and provide education to different communities across the globe, the company believes it will create possibilities for “life-changing medicines.”

With its core values of integrity, inclusion, teamwork, accountability, and excellence intact, Gilead operates with a goal to stay true to its mission and vision:

To “discover, develop, and deliver innovative therapeutics for people with life-threatening diseases” and “create a healthier world for all people.”