The NEXT STAR is here! How does this company maximize content, reach, and consumer digital usage in different platforms? [Monday: Marketing Marvels]

Media is a lot of things.

It can be broadcast media, print media, out of home (OOH) media, the Internet, or any other medium that can be used to deliver information to the public.

… but let’s say your company is the media, or you’re someone involved in the media industry.

What will you do to enhance the SYNERGY of your brand and reach more audiences across different platforms?

For one company, it has something to do with…

Nexstar Media Group, Inc. is America’s largest local television and media company with 198 stations in 116 markets across the globe. 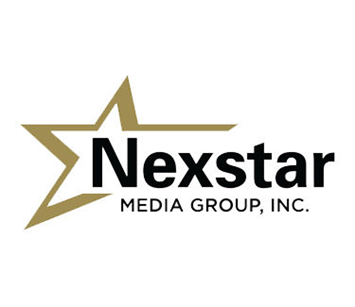 In the US alone, the company caters to around 62% of television households and a growing digital media operation.

Some TV stations under Nexstar include:

Nexstar’s platform delivers local content, network programming, and local advertising opportunities for other brands and businesses across all screens and devices.

The strategic operational realignment that led to the combination of Nexstar Digital LLC and Nexstar Broadcasting, Inc.! 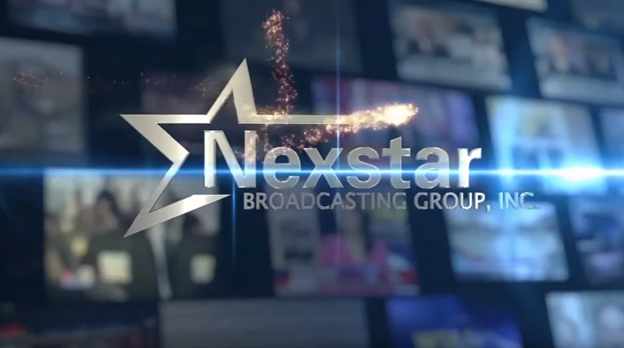 Under the realignment, the company’s 3 primary businesses―broadcast, network, and digital―became main operating divisions under the Nexstar Inc. umbrella.

“The operational realignment we are announcing today will accelerate Nexstar’s growth by leveraging our leading local content and positioning the Company to become an even more nimble and competitive organization, thereby creating new value for shareholders. In addition to realizing operating expense efficiencies, by centralizing operations into a single primary operating entity, we will strengthen our focus on distributing the content consumers want most, delivered the way they prefer to consume it, which we believe will drive near and long-term operating results improvements.”

Take note of what Carter said:

They want to strengthen focus on distributing the types of content that consumers want most!

Aside from that, Nexstar is also helping other advertisers promote their brands across different platforms.

In the same year (2020), the company shifted its advertising sales from a ratings-based measurement to a cost-per-impression model!

[Cost-Per-Impression: Refers to the cost of advertising campaigns where advertisers pay each time an ad is displayed per 1,000 impressions.]

This was because Nexstar believes impressions provide more qualitative data about consumers and more accurately reflect the total number of people watching a particular program or commercial. 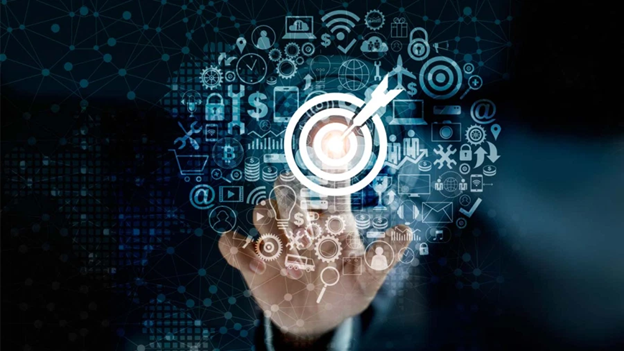 “This strategic move represents the next step in the natural evolution of audience measurement. We have been analyzing this transition for the last year, educating and training our sales teams and preparing to go to market with a CPM-based ad sales model.

Our sales force will be able to talk to all advertisers—big or small, national or local—in an informed, fact-based manner about maximizing the reach and effectiveness of their spending across every available media channel and every viewer will be counted, no matter where or when they watch. In addition, advertisers will be able to universally target their customers regardless of the distribution platform and monitor the results through unduplicated audience measurement.”

Talk about not only expanding Nexstar’s reach but also helping other brands and businesses connect with their target audience!

There’s one more interesting thing that happened to the company that year:

Sponsored by nonprofit trade association TVB and the US Department of Transportation’s National Highway Traffic Safety Administration (NHTSA), the campaign highlights the dangers of drinking and driving at the same time, subsequently motivating consumers to stop driving “buzzed.” 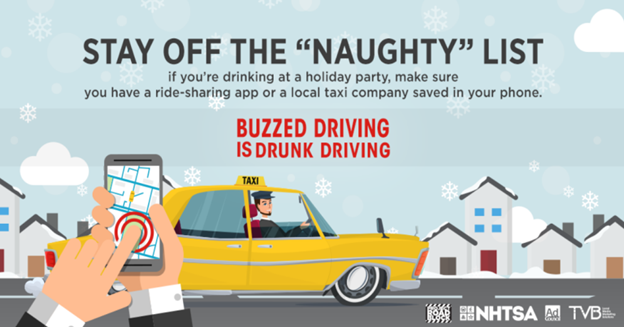 According to Nexstar’s report about the campaign, Project Roadblock garnered a 100% station participation rate across 114 markets.

The campaign generated over 1 million media impressions in just 6 days!

This was what Ad Council’s President and CEO, Lisa Sherman said regarding the success of Nexstar’s “Project Roadblock” campaign:

“Nexstar’s Project Roadblock has been extraordinary and they’re highly deserving of this year’s Catalyst Award. Nexstar’s dedication to making sure people stay safe on the road continues to save lives, and we look forward to their support in the years to come.”

In the past five years, Nexstar Media Group, Inc. has recorded revenues of

Clearly, being able to record a higher revenue in 2020 shows the positive impacts of Nexstar’s strategic realignment, shift in advertising model, and the “Project Roadblock” campaign.

Nexstar Media Group, Inc. (NXST:USA) makes for a great case study that we come back to regularly. One great reason?

So, how well has NXST been growing its business in the past years?

The blue bars in the chart above represent NXST’s earning power (Uniform Return On Assets). Historically, NXST has generally seen improving profitability. After expanding from 6% in 2005 to 12% in 2008, Uniform ROA fell to a trough of 6% in 2009, amidst recessionary headwinds, before rebounding to a peak of 21% in 2018. Then, Uniform ROA collapsed to 15% levels in 2019-2020.

The orange bars are the company’s as-reported financial information. If you relied on these numbers, you will see a company with understated profitability. As-reported ROA (return on assets, a measure of earning power) only ranged from 2% to 8% in the past sixteen years. Its ROA in 2020 was only at 6%, which is more than two times lower than its Uniform ROA in 2020.

The numbers show that NXST has been doing well and making a profit.

From a single station in 1996, Nexstar has grown to become America’s largest local television and media company. Its record of long-term growth reflects its commitment to “delivering exceptional service to communities and outstanding results for advertisers.”

The company’s leading portfolio of digital products and services deliver the power of digital content publishing, marketing, and video advertising.

To sum all these things up:

With a commitment to professional excellence and digital marketing, Nexstar assures audiences that it will continue to deliver “exceptional services to the communities where [it] operates.”