TRACK YOUR PARCEL: How this company maximized its marketing strategies to reach everyone in the country (and the world) [Monday Marketing Marvels]

These are the services that this company has been offering to the majority of Filipinos for many years.

— is the largest and most trusted express courier, cargo, and money remittance service company in the Philippines.

Founded in 1945 as a brokerage and air cargo agent, LBC was actually the first to establish time-sensitive cargo delivery and 24-hour door-to-door delivery in the whole country.

To get to where they are today, LBC had to go through the necessary changes to adapt to the trends and appeal to their target market.

In 2013, LBC Express launched a rebranding campaign as a means to tap on the emotional aspect of their customers.

The company decided to retain their red and white colors but opted to use a different font on its newly-created guitar pick-shaped logo.

It also changed its tagline from “Hari ng Padala (King of Shipment)” to “We like to move it”, in line with its mission to give its customers better services.

LBC used this tagline as the focal point of its biggest marketing campaign yet!

The company took this campaign as an opportunity to rebrand and emphasize on how its services bring Filipinos together, despite the distance between them.

How did LBC maximize this campaign to reach out to their target market?

The TV commercial showcased the new changes the brand went through. It was through this that LBC was able to show the sentimental value of customers availing its services. 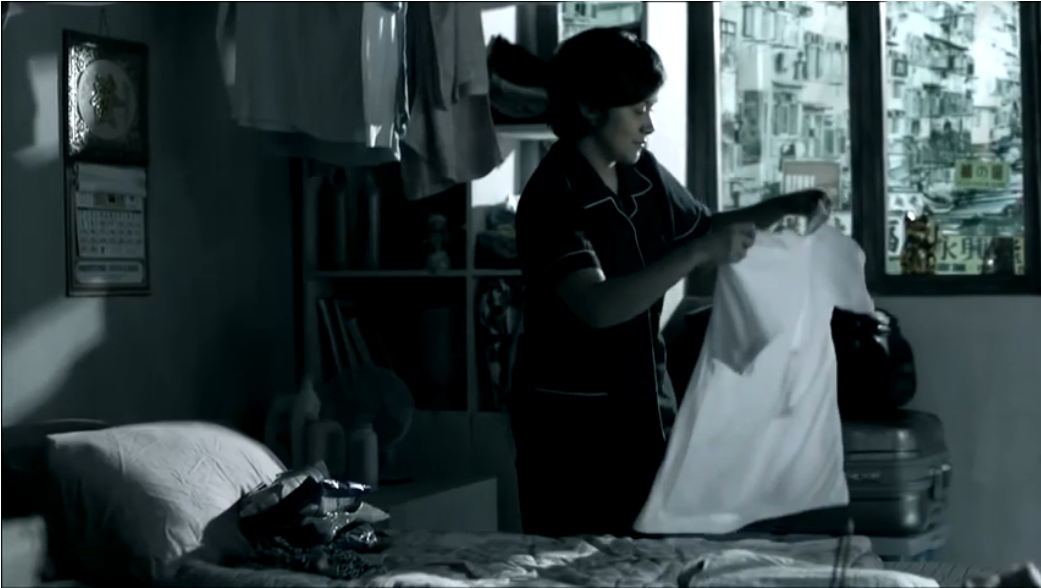 To continue encouraging Filipinos to avail of the company’s services, LBC also focused on making its website and app user-friendly. 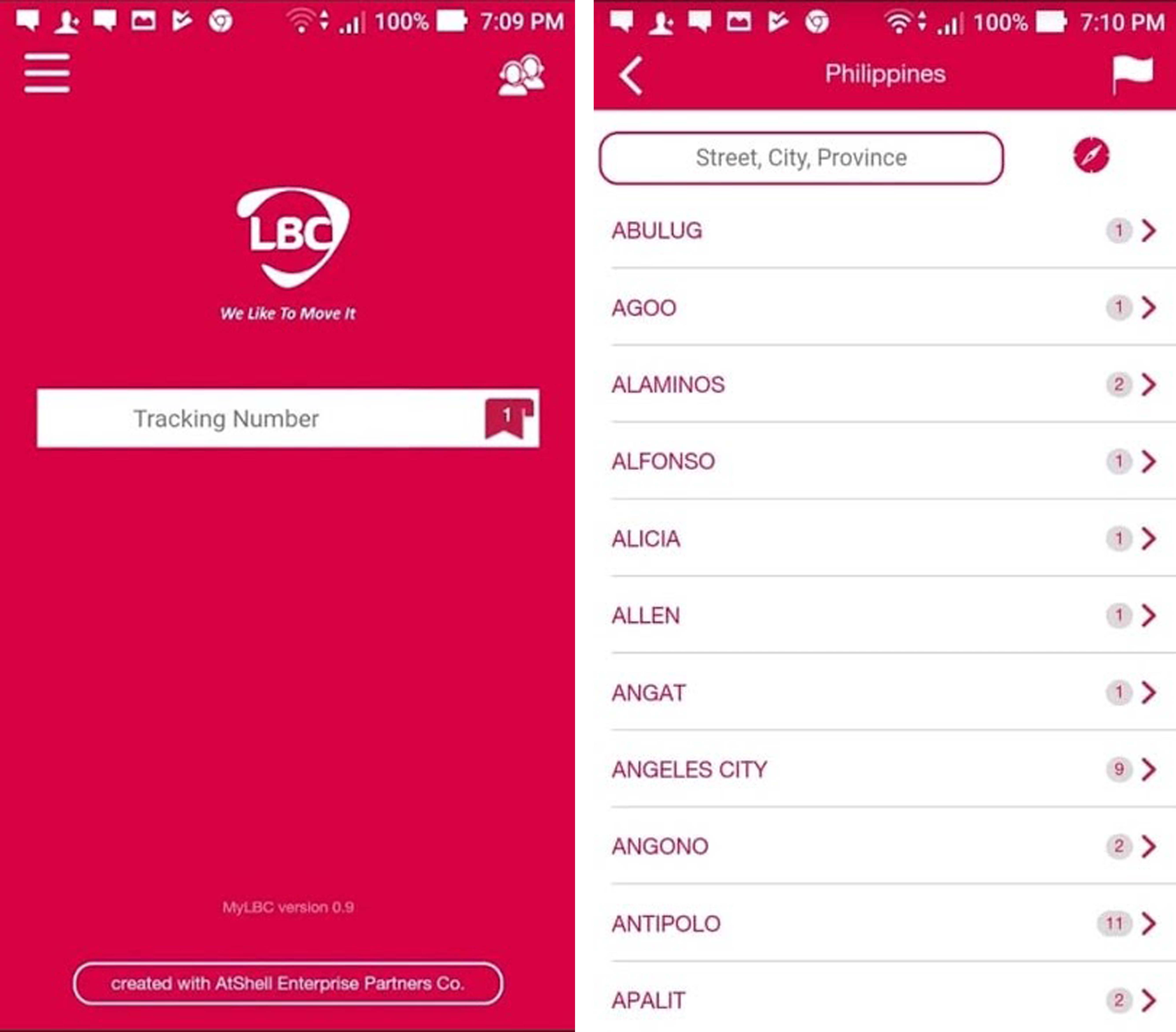 The company’s accounts currently have:


These social media platforms have been the venue for LBC customers and potential customers to have an idea on the new services, programs, and delivery rates.

Partnerships with other financial institutions locally and internationally

LBC also has branches around the world. Some of them are in the hotspot of OFWs such as Canada, Italy, Saudi Arabia, United Kingdom, and United States.

It’s through these efforts that LBC Express instilled the idea in its customers’ minds that each box, parcel, envelope, container van, and money remittance transaction it handles has a far larger impact on their life than meets the eye.

With the continuous execution and improvements on its marketing strategies, the company has recorded a revenue of:

Today, LBC Express continues to dominate the payments & remittance, documents & mail, parcels & boxes, and cargo & logistics market with a growing network of over 6,400 locations, partners, and agents in over 30 countries.

LBC Express is a great case study for startups that we can learn from. One great reason?

The firm has proven itself to be a phenomenal earning power generator.

So, how well has LBC Express been performing its business in these trying times?

The research doesn’t lie—nor do the results. Earning power (the blue bars) continues to show results much higher than what traditional databases show.

The blue bars in the chart above represent LBC Express’ earning power (Uniform Return On Assets). This number has been well above 6% in the last five years.

The global ROA average is just 6%

The orange bars are the company’s as-reported financial information. If you relied on these numbers, you won’t see the 18% Uniform ROA (return on assets, a measure of earning power) for 2018. You’d just see the company report less than that, at 10% as-reported ROA.

The company’s stock price also performed better than the rest of the stock market over a year, which we can see in the blue line in the chart below. Their returns are well above the market.

The numbers show that they have been doing well and making a profit.

… delivering them parcels and money from one place to another, and truly portraying that they like to move it!